Riyadh, Rajab 25, 1443 AH, corresponding to February 26, 2022 AD
The Saudi national basketball team will play its fourth match tomorrow in the second window of the World Cup qualifiers against its Lebanese counterpart at 7:15 at the King Abdullah Sports City “Al-Jawhara” gymnasium.
Today, the Saudi team conducted the last training session at the “Al-Jawhara” hall, in high spirits, in the presence of the President of the Saudi Basketball Federation, Dr. Ghassan Tashkandi, and a number of members of the Board of Directors.
The Saudi Basketball Federation provided the opportunity for the fans to attend for free, and the attendance of the fans is an important factor in supporting and motivating the players to win.
The supervisor of the team, Yasar Mukhtar, confirmed that the Saudi team is ready to win and reap the points, and said: We have confidence in the green stars to win despite the strength of the Lebanese team, which is one of the most prominent teams in the Asian continent and the strongest competitor in this group, and we are well aware that his coach will throw his weight in this The match to win after its recent loss from the Jordanian team, and we have all the factors of winning the match, and the team is currently in its best technical and physical condition at this stage. 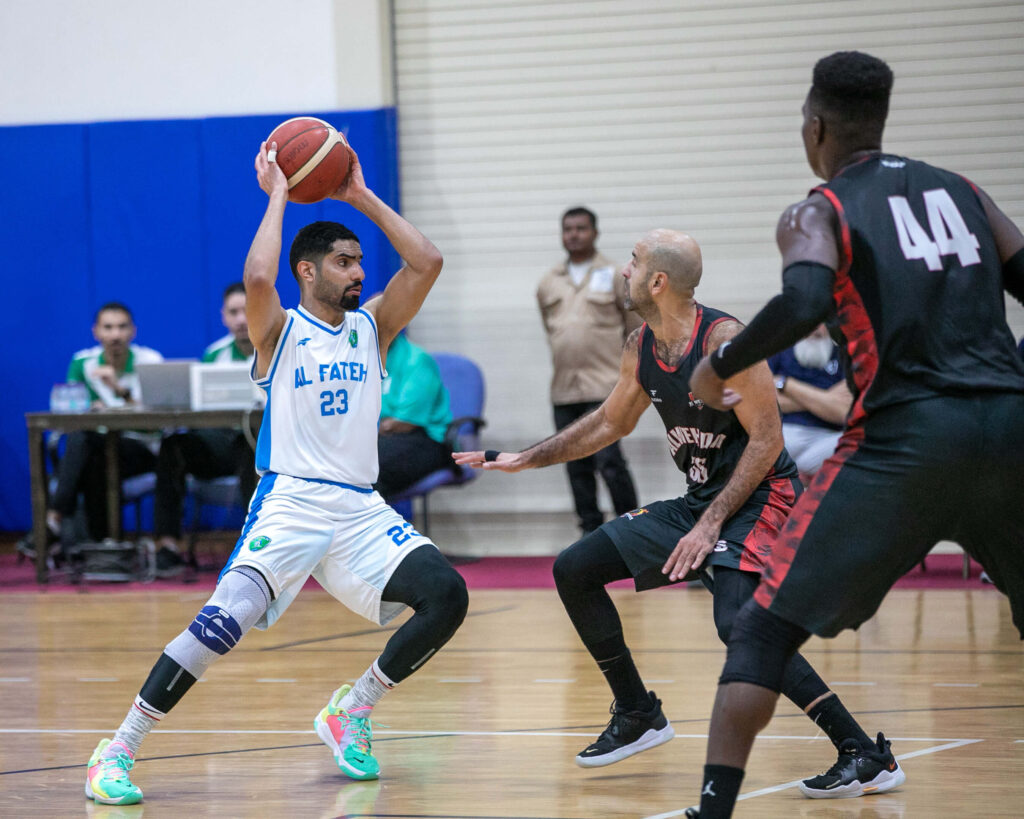 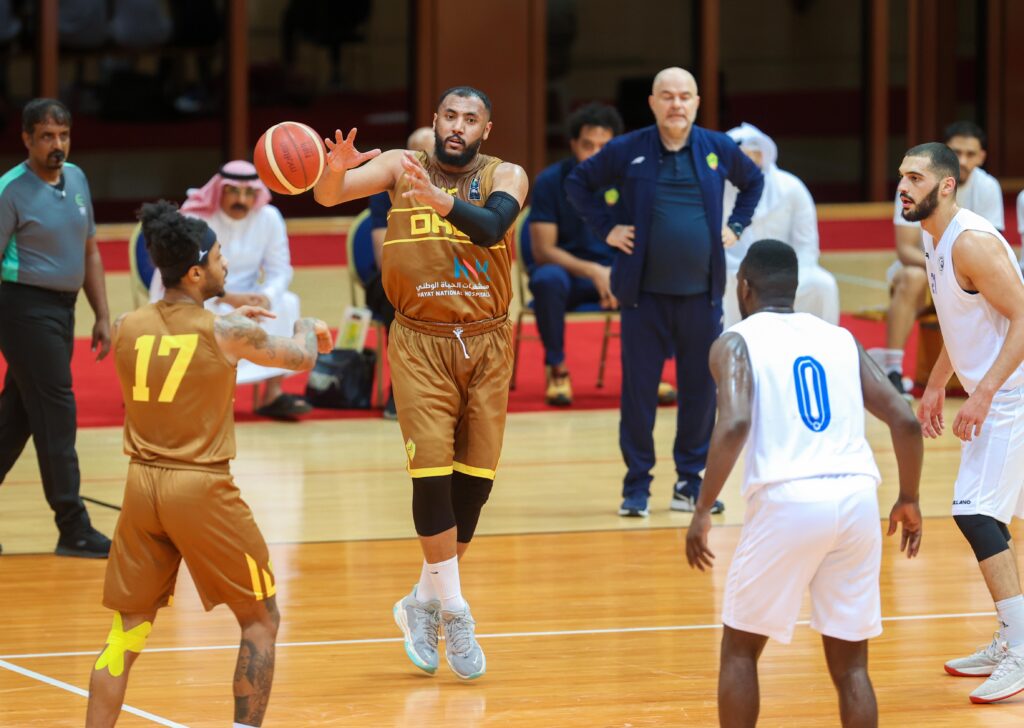